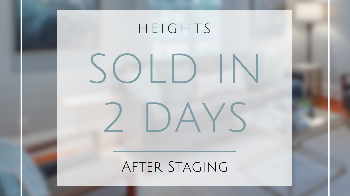 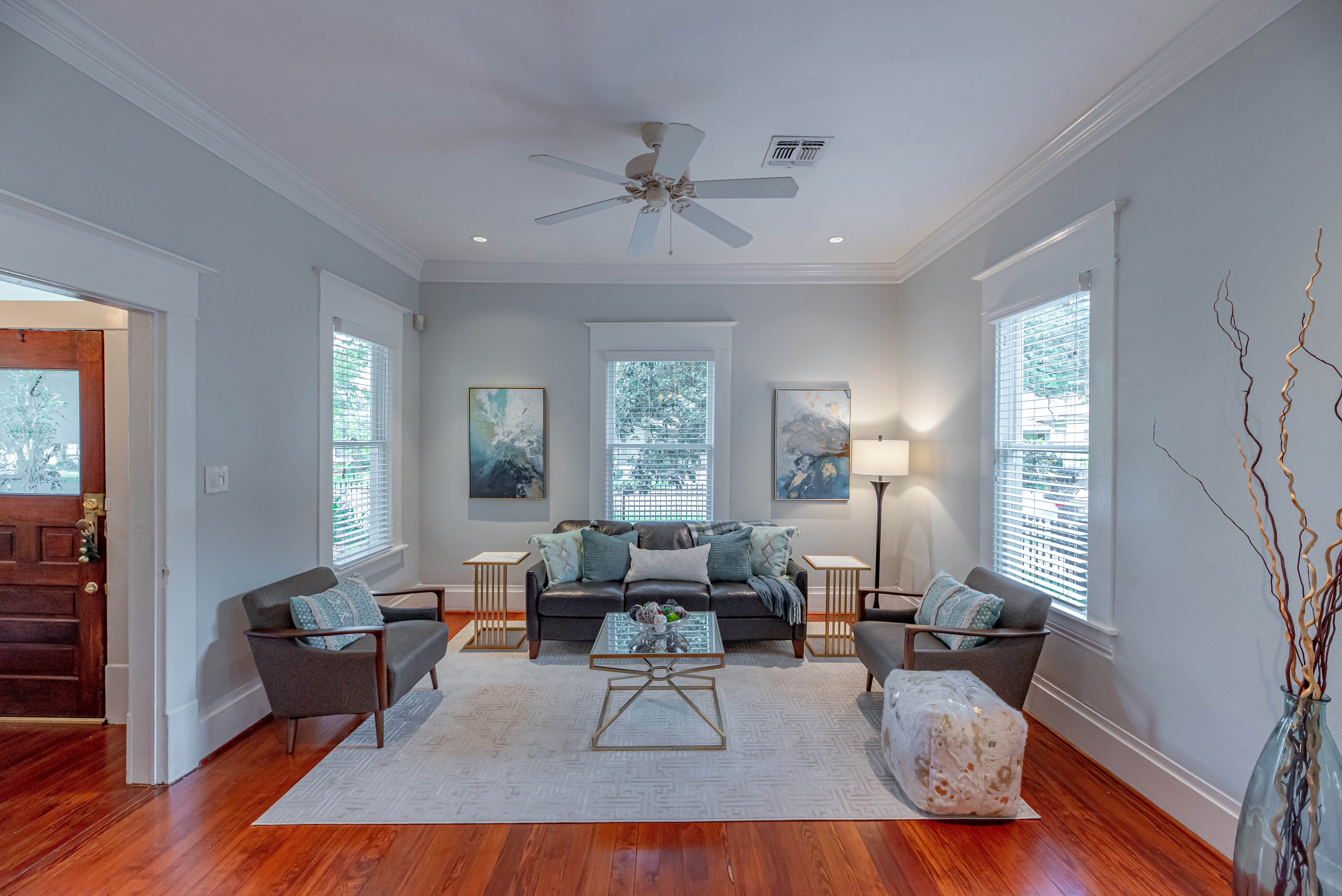 “You’re living in a piece of history so you’re almost obligated to respect it for that.“ 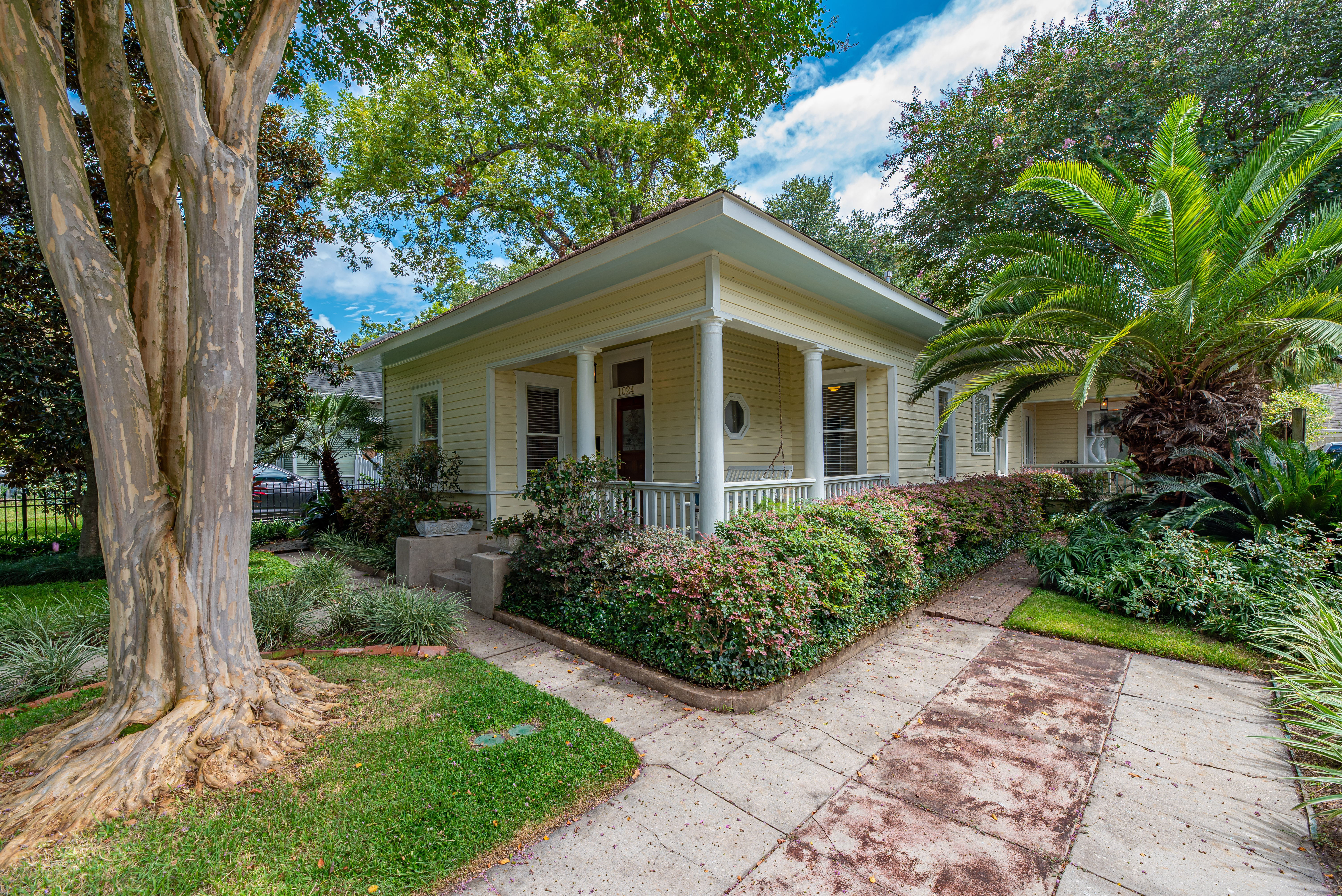 I bought this home in 1995 as a rent house, when homes were not very expensive and when the neighborhood was not very pretty.  While my experience in real estate revolves around renovating and renting homes, this is the first home I’ve sold in the last 20 years.

An Ounce of Preparation

Before listing, I re-landscaped the front yard and put a new wrought iron fence around it. We also painted the interior; I picked a color that turned out well in my new house so I thought I’d give it a try. The color is called “Fog” by Glidden (PPG1010-2NG). 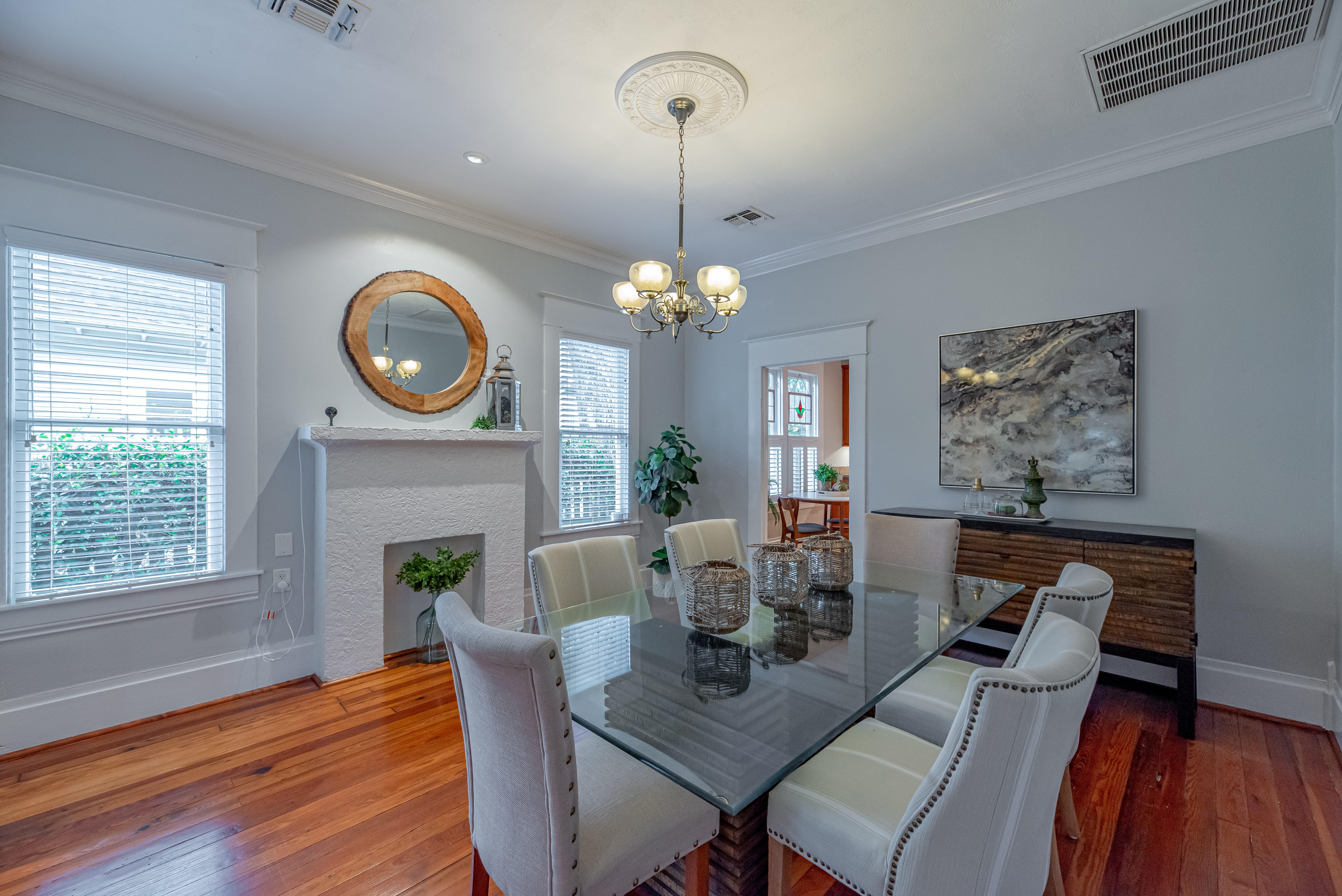 When it comes to renovations, go timeless (not latest and greatest).  I like using granites because they’ve remained popular for 3000 years while other options have come and gone. The same is true for natural woods. As soon as everyone has painted them over they become popular again.  They all work as long as there is enough light to keep the space feeling open. 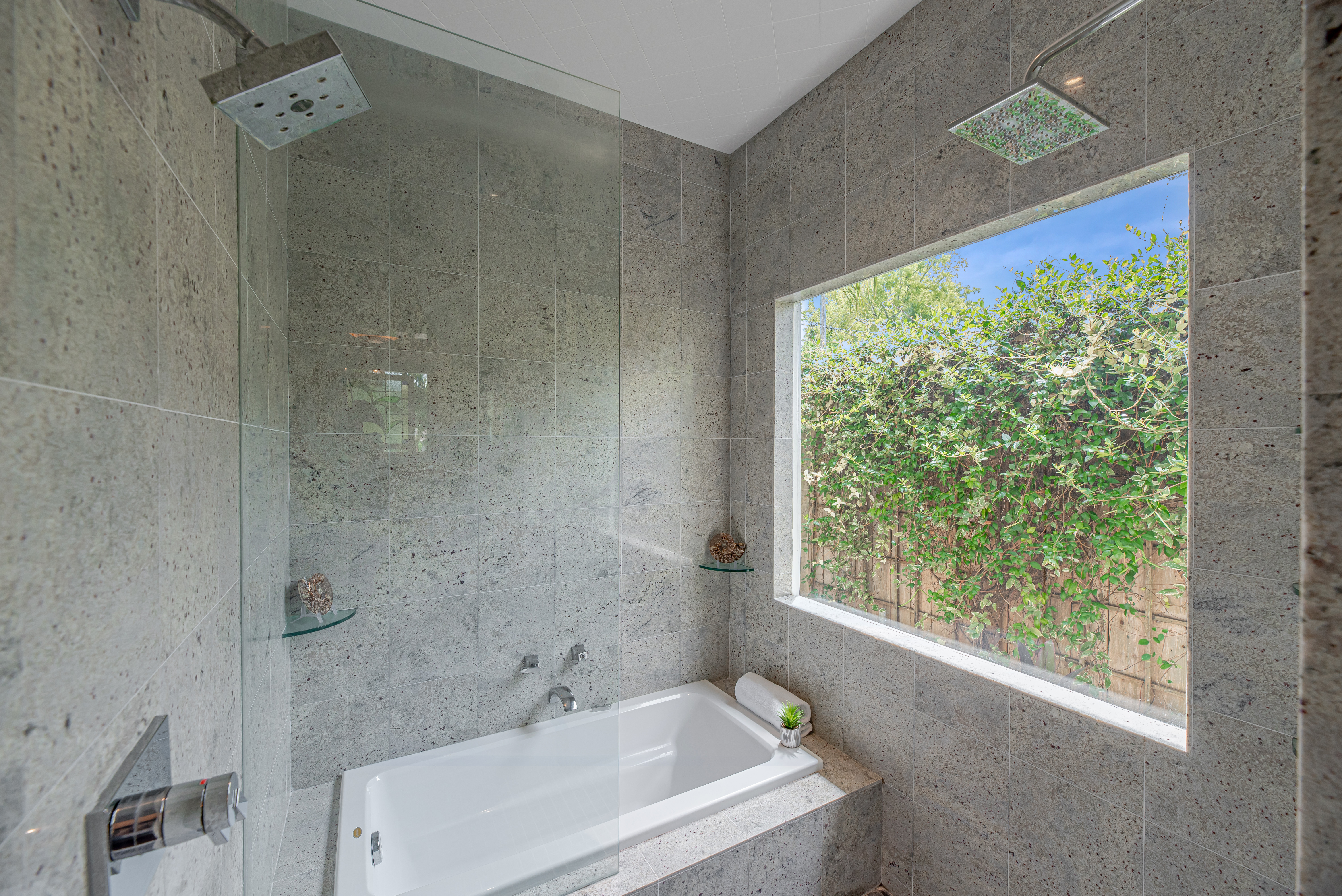 I know I wanted to price it to sell, but at the same time I didn’t want to go too low.  I had an idea of what similar homes in the neighborhood were going for, and with Peter’s comps we came to an agreement. I think the price was very similar to what was in the area. 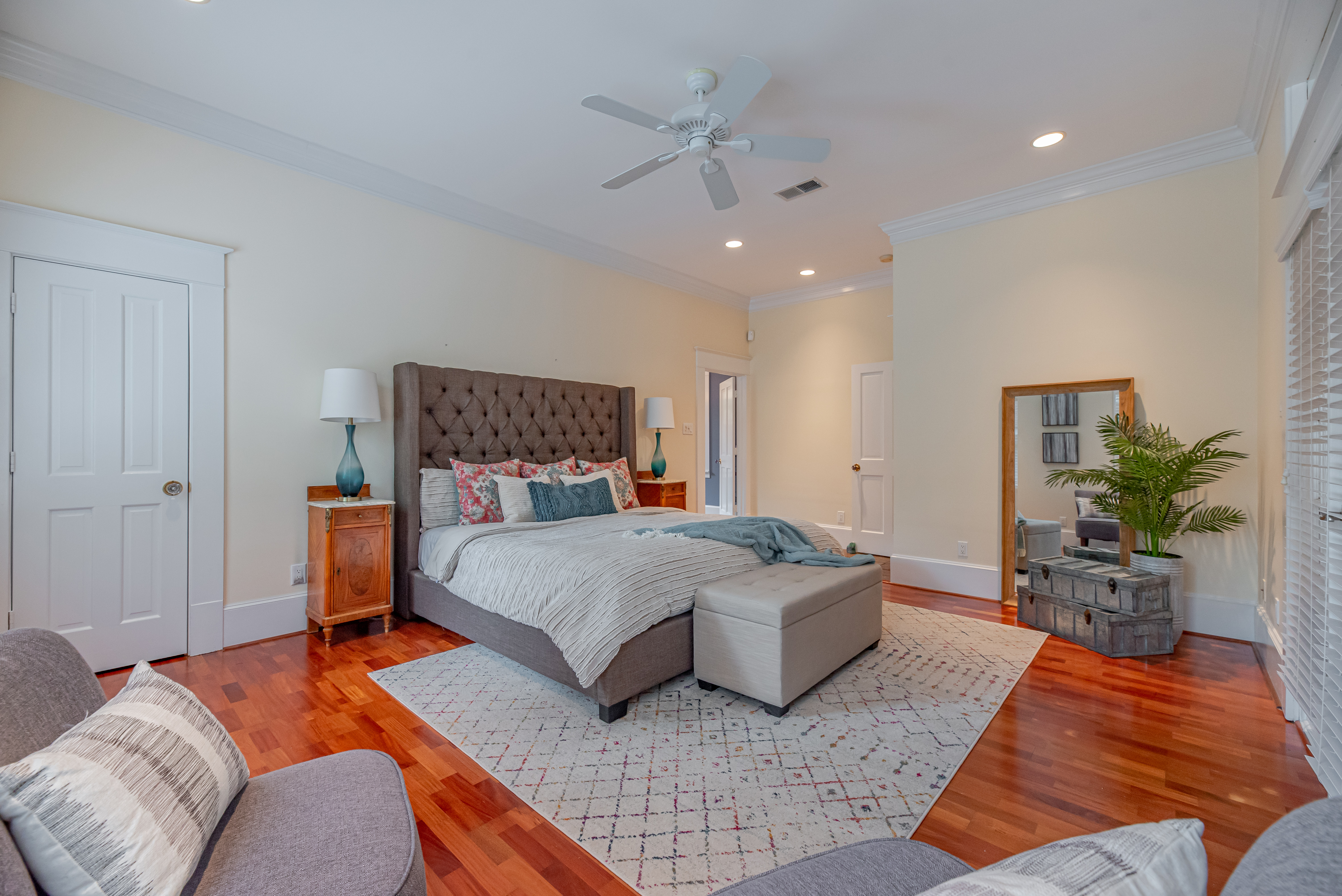 I hoped for the best and planned for the worst.  I figured I’d be on the market for at least 2-3 months at that price because right now the real estate market is kinda fickle.  It’s up because interest rates are down, but unemployment rates are up.

I think the best way to manage expectations when selling is to look at the degree to which your home is fixed up and how it’s competitive– not just the square footage. 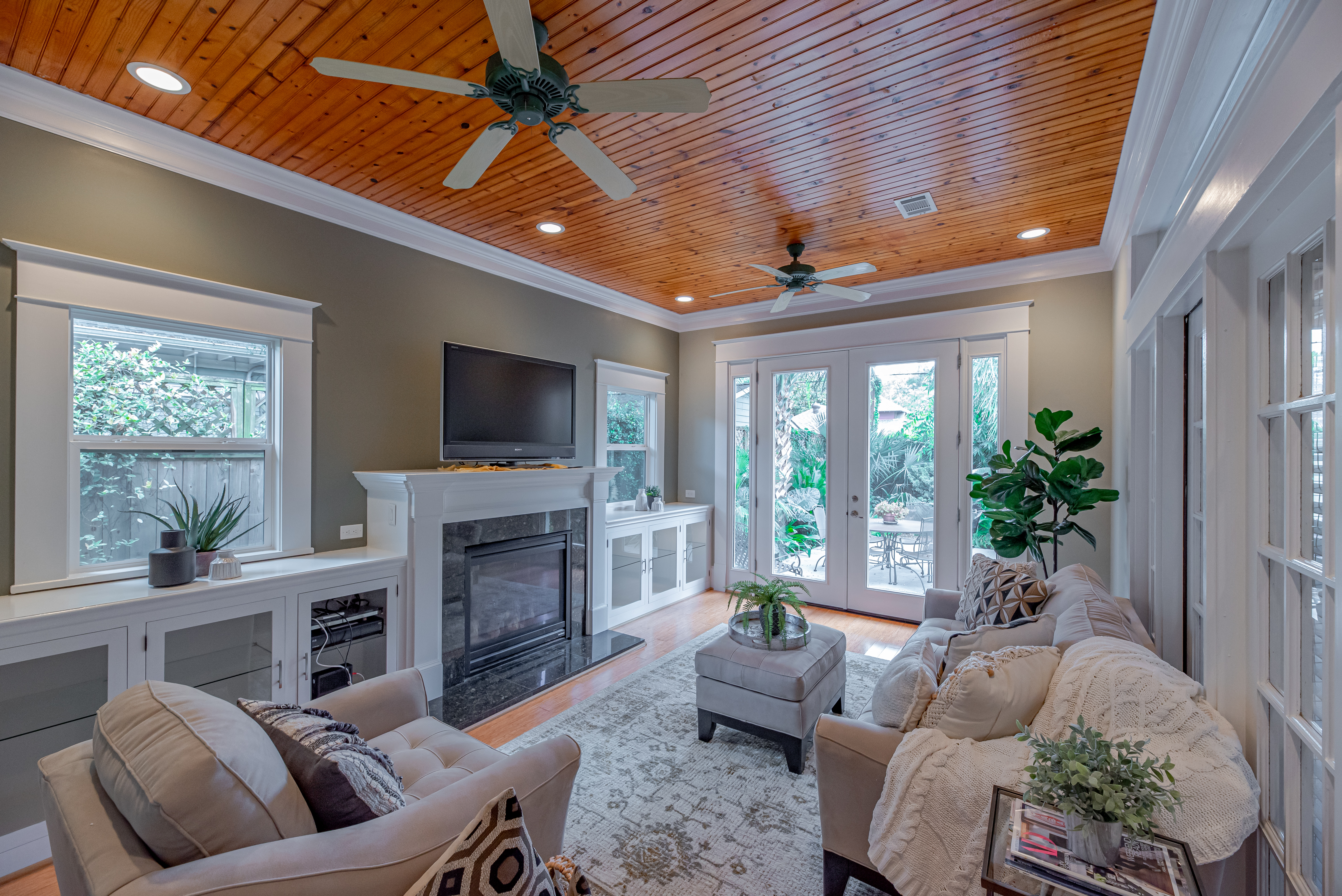 The Power of Presentation

This was my first experience with a staging company.  I had done a bit of research online to see if staging is really helpful, and the consensus seemed to be that even if it didn’t have an incredible effect on the price- it did have an effect on the speed of the sale. So I felt like it was financially worthwhile to do. 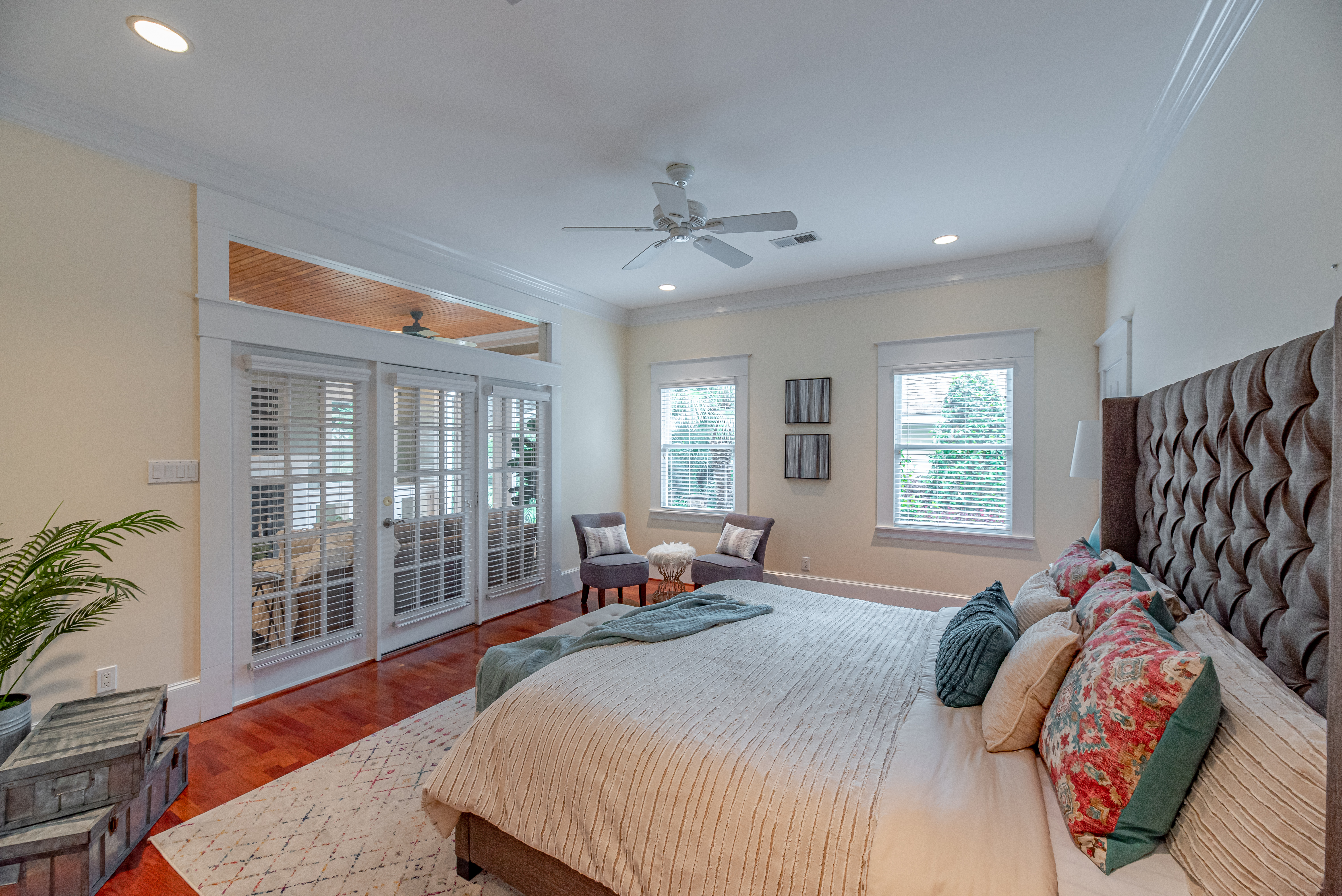 The first open house started late in the afternoon without much notice the same day we listed, so I was surprised it had such a good turn out. The buyer of the house was at this open house and made an offer the next day.
He seemed to lock into the home and really appreciated it- and we’ve actually developed a friendship. He knows houses. He’s been close to real estate his whole life, so it makes me feel good to know that he will appreciate the house and take care of it for what it is. 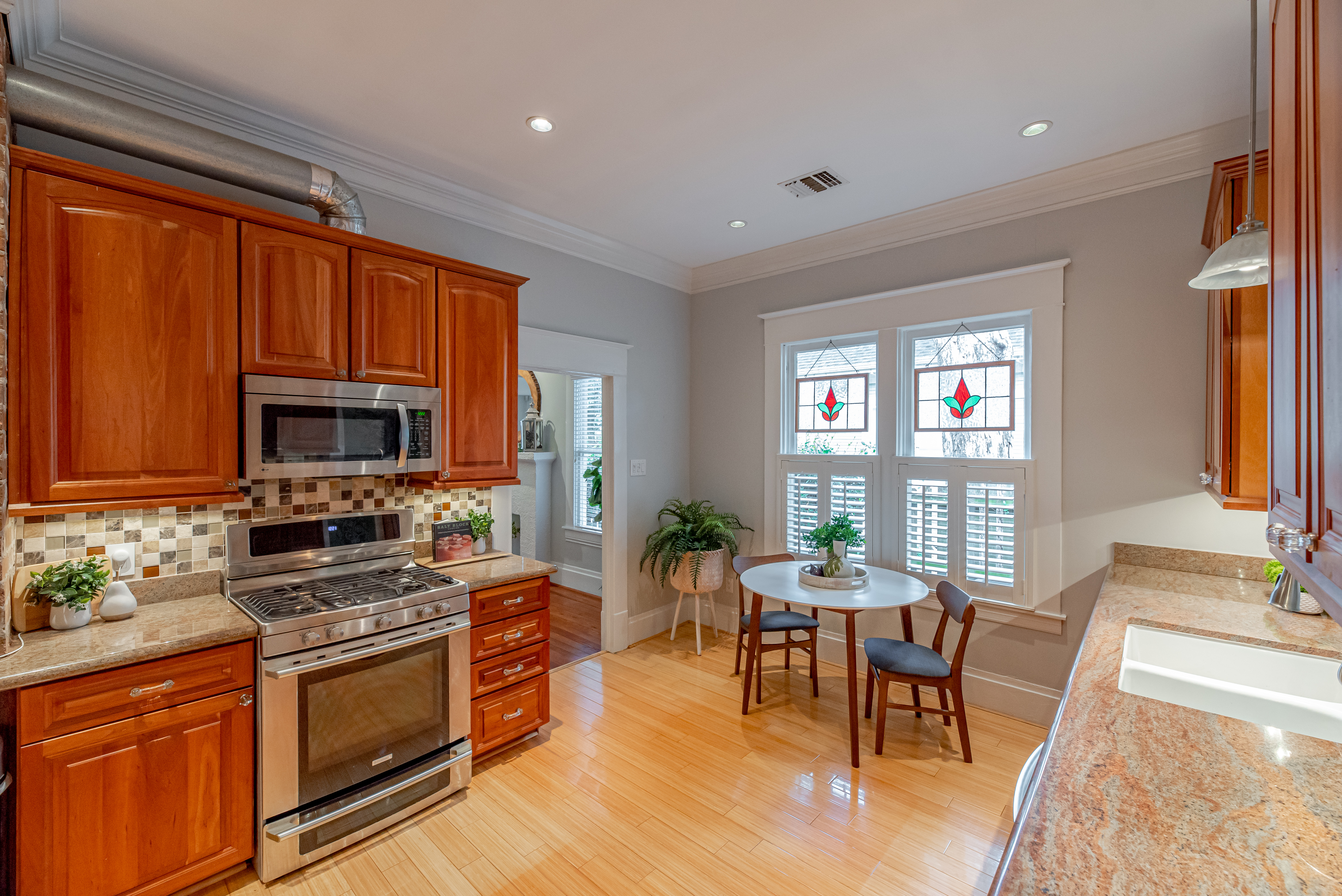 Shelley knew how to stage a historic home and that made a difference. It was staged in a modern way but with respect to its historic appearance. 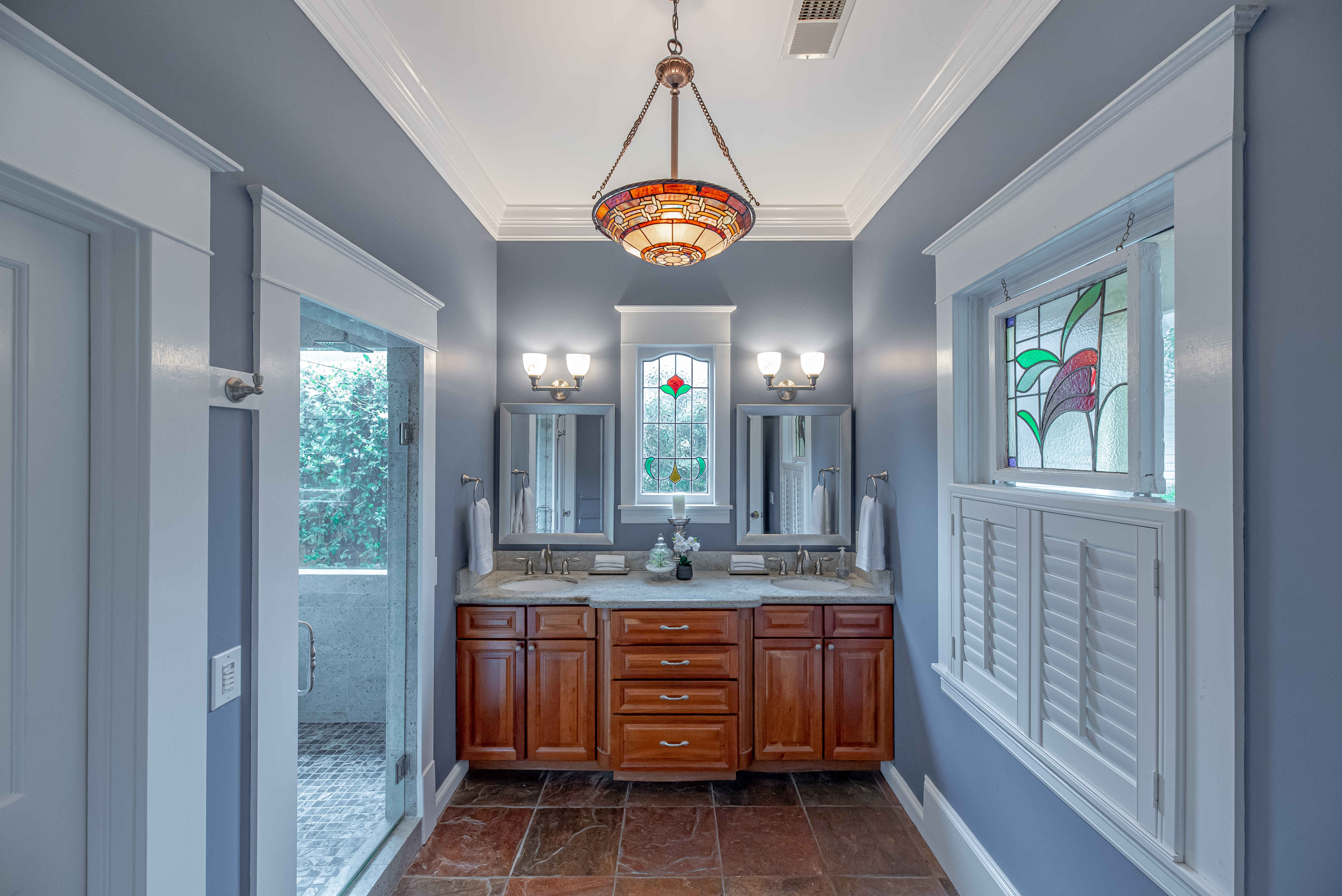 When you’ve lived in any place this long, selling it is emotional. I didn’t think it would be because we renovate a lot of houses.  So to me, in some ways, a house is just a house.  But having lived there for 25 years, it wasn’t just about the memories.
When it comes to an old house – yes, you own it – but in a sense you’re just there to pass it on to the next person.  It’s been there since 1909, so it was there long before you and it will likely be there long after you’re gone. In that sense, you’re living in a piece of history and you’re almost obligated to respect it for that. Then pass it on to someone who you hope will do the same.

In this case, I think I did that.

READ NEXT: Advice from a First-Time Home Seller
Want to receive success stories directly to your email? Subscribe to our newsletter: https://bit.ly/subscribe-to-showhomes-houston