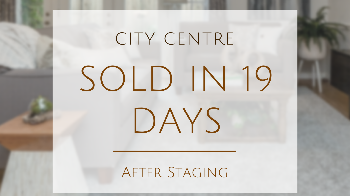 After almost 20 years in real estate, Cathy understands that selling well is a well-planned art. She believes in “Making a Difference Where You are Planted” and prides herself on embracing the heart of the home- which is exactly what she did at Trail Hollow Dr. This Georgetown townhome had been sitting lonely on the market for months until Cathy breathed life into it and got the home sold in only 19 days. During a pandemic, no less! 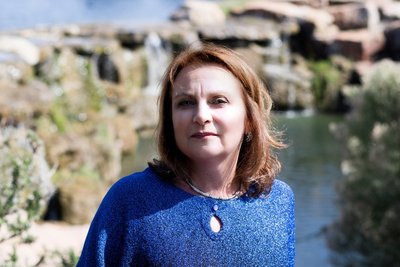 “The person who bought the home had come into the house during the transformation and before. But once she saw the home staged – we had an offer.”

What challenges did you face prior to listing?

The house had been listed for 7 months prior to my listing it with a part time agent who didn’t spend much time with it and had what looked to be photos taken with his phone.

Subsequently I got the listing, propped it a little and had professional photos taken. This was during the summer. We had some showings, but we had constant complaints about “it needing updates” despite the fact that bathrooms and kitchens had been updated. People also complained about the lighter floor color.

Despite having some photos “virtually” staged, people still could not envision how pretty this home actually was.

How did it compare to being virtually staged?

Nothing substitutes for being able to see the home furnished.

We had several showings after the staging and it was all rave reviews – unlike in the past when it was not staged and we were getting no showings whatsoever.

What updates did you perform to improve the home’s marketability?

We invited Showhomes in to give us some suggestions. Following those, we painted the extensive trim/crown throughout the house a bright white. We added an accent color downstairs below the chair rail. We also replaced the kitchen sink from porcelain to stainless and added a granite vanity to the upstairs master bedroom. 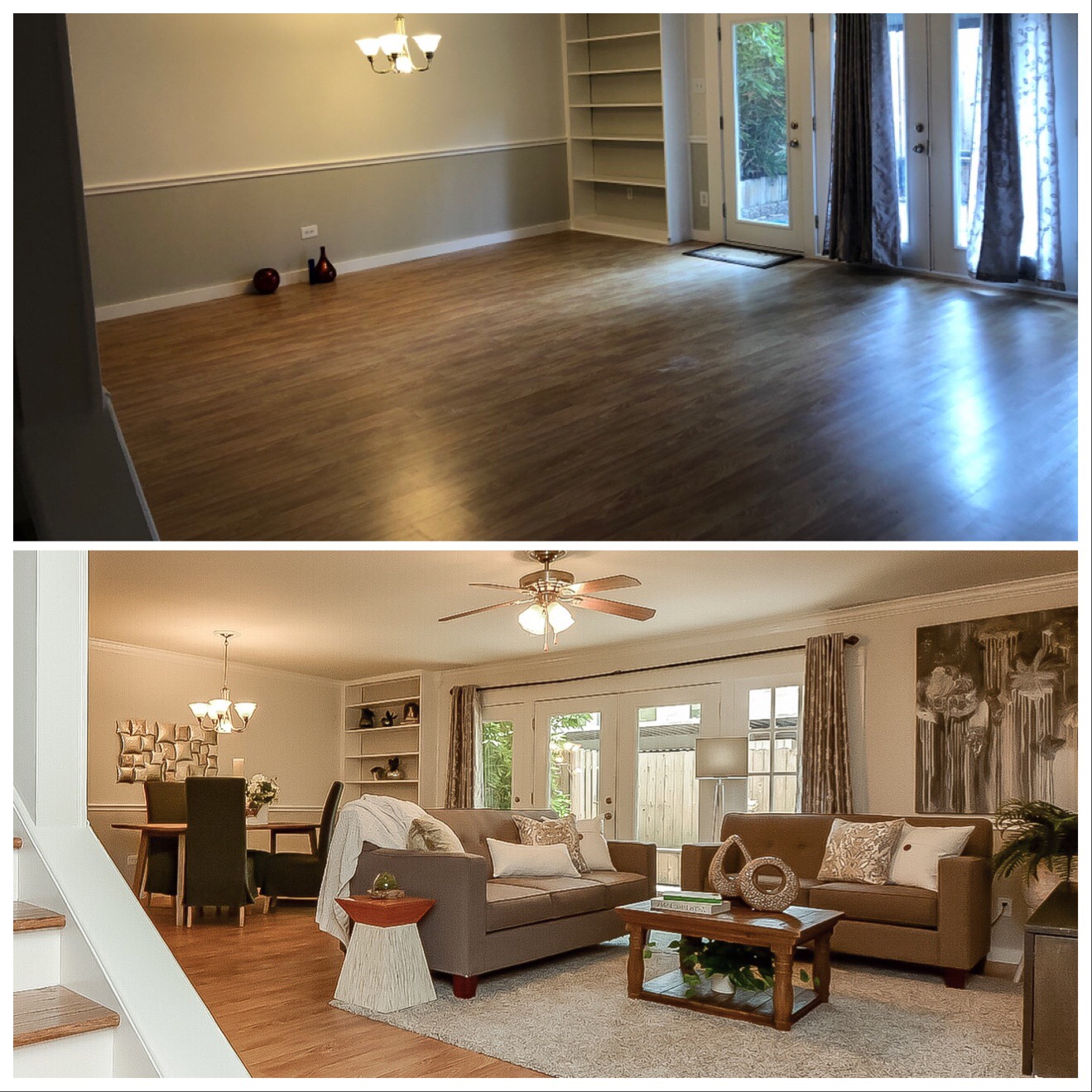 How were you able to sell quickly where the other agent had not?

Initially, it didn’t sell with me either. It sat with me too because it was an old listing.

The interesting thing is that the person who bought the home was a neighbor who had come into the house during the transformation and before.  But once she saw the home staged – we had an offer.

I am convinced that it sold quickly because of the professional staging.

Initially, the home had been listed at $299,000 by the previous agent. When I took it over, we had it listed at that price too, but worked our way down to $275,000. In December, I said, let’s take it off the market and give it a little break. The listing was “old” and it was “old” when I had gotten it. 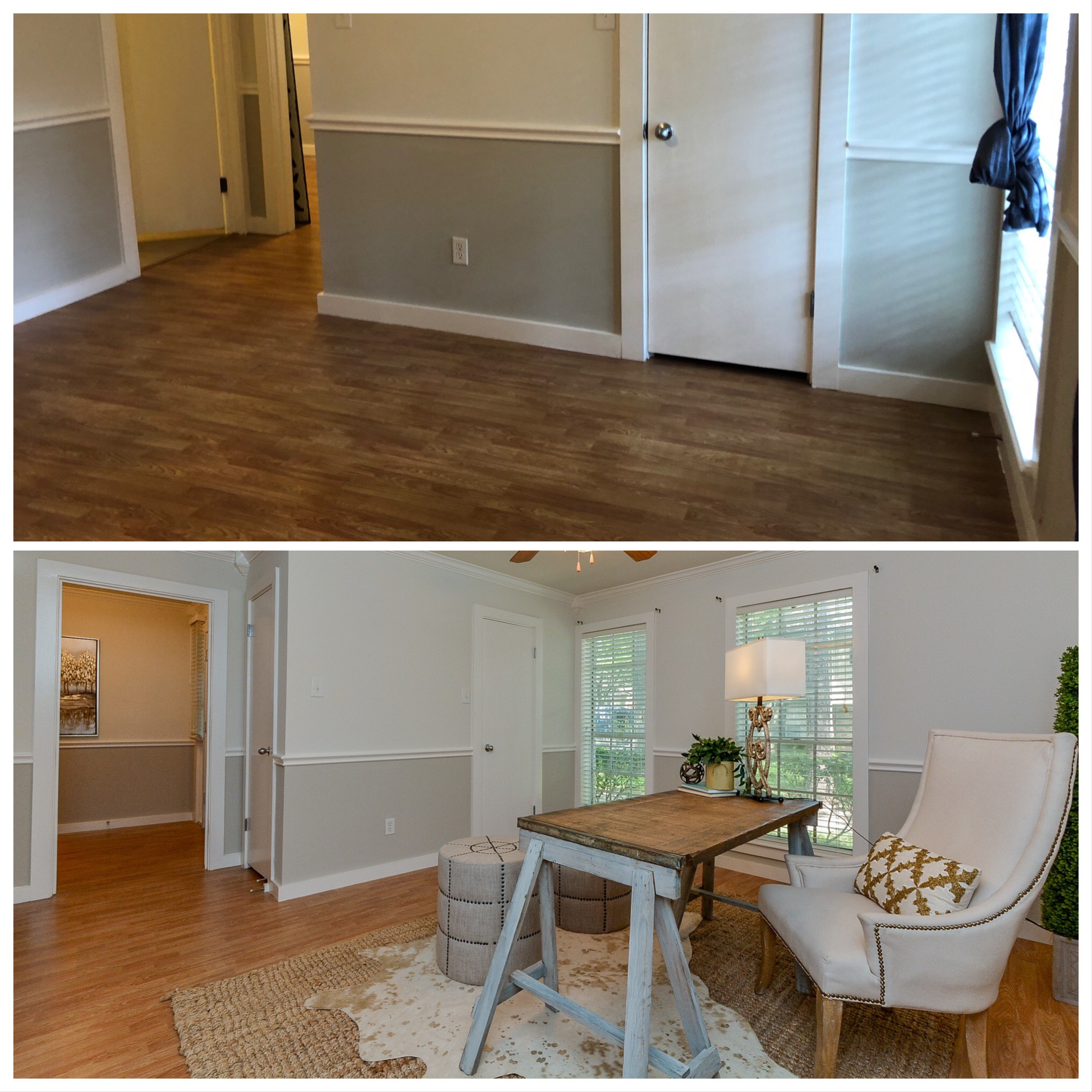 What do you look for in a staging company?

Professionalism. We had another company come and give a bid, but I felt comfortable with Showhomes because their presentation was more professional.

How can sellers best manage their expectations and sell well?

Look at it like this: When your vacant home doesn’t sell immediately, the markdowns begin. Would you rather invest $$ for staging and get full price, or start the $5,000 markdowns until it sells? 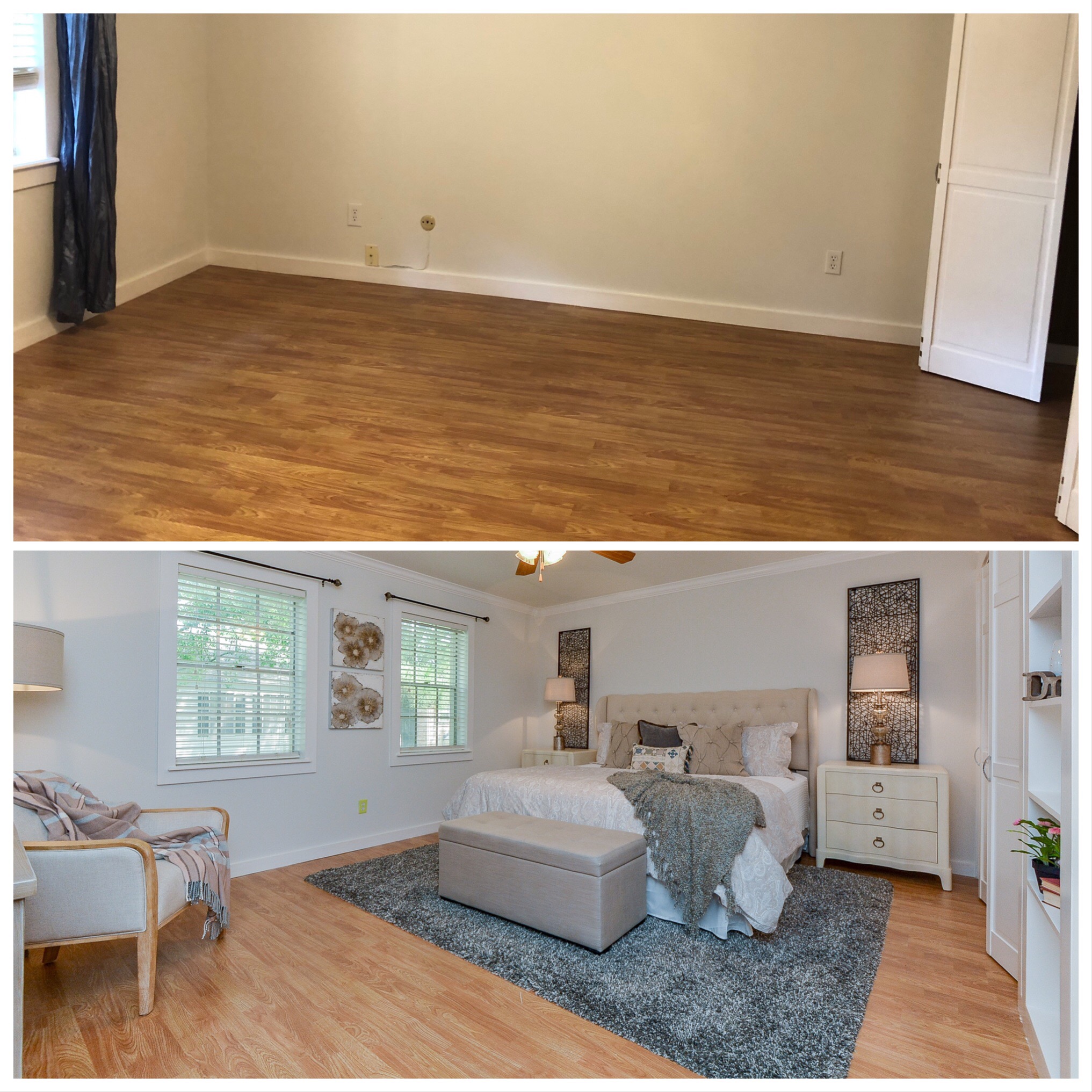 Want to receive success stories directly to your email?  Subscribe to our newsletter: https://bit.ly/subscribe-to-showhomes-houston