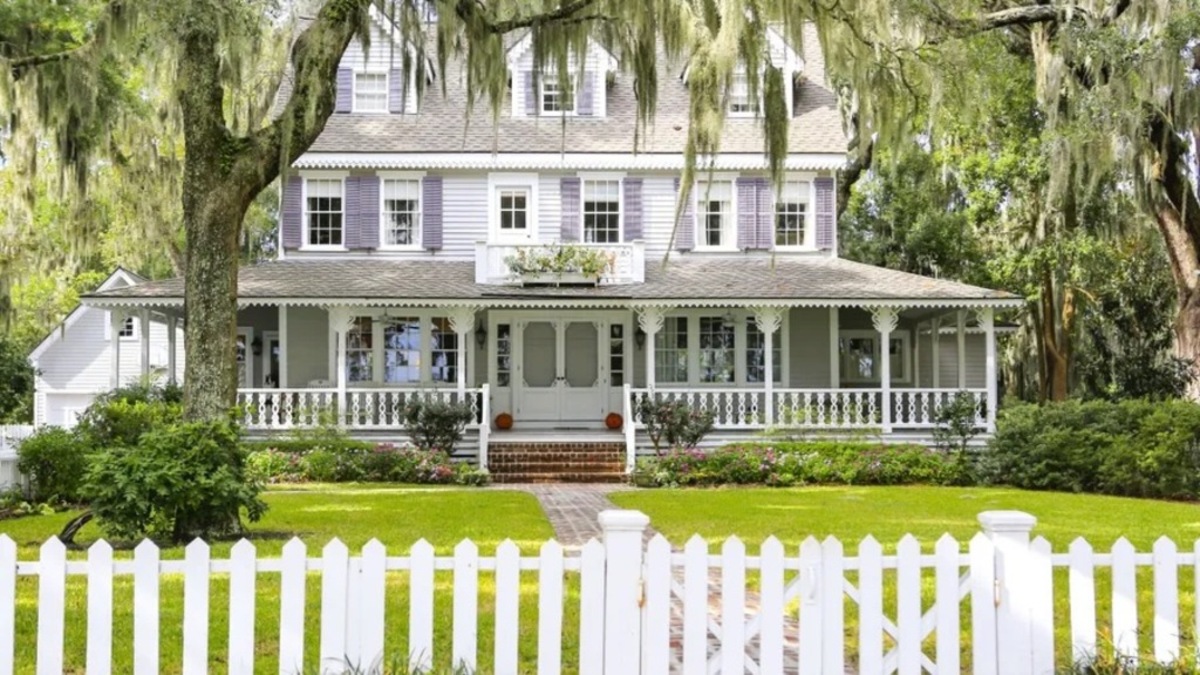 Showhomes, a home services franchise specializing in accelerating the sale of upscale homes, has launched a new location in Atlanta, marking its first franchise in the Georgia city as the brand continues to expand to new territories across the country.

For franchisees Reginald (Reggie) and Sylvia Gholston, who officially opened in March, it’s the culmination of a long journey of finding a franchise that fit their skill set as a couple.

“We always wanted to own a business together,” said Sylvia, a college professor with a PhD in business administration. “We looked at other franchises, including fast food, lab work and even crime scene cleaning, but none of them worked for us.”

After working with a franchise coach who introduced the couple to Showhomes, they knew they had found the right venture. “We instantly liked Showhomes,” said Sylvia. “It ticked off all the boxes.”

Reggie, who holds a degree in mechanical engineering, is a longtime interior design enthusiast who has served as the go-to design consultant for family and friends for years. “I just love HGTV,” Reggie said. “I watch it all the time to get ideas for my own home and for friends.”

With Sylvia’s business expertise and Reggie’s passion for design, Showhomes turned out to be the perfect fit. In less than three months, the couple has hit the ground running, inking their first job the day they opened their doors.

So far, the couple has been busy working on a variety of projects, from interior design work known as occupied staging to traditional staging projects for homes about to go on the market. Not only is it fun to work with an array of clients — from new buyers to sellers to homeowners — Reggie and Sylvia said it’s also allowed them to meet whatever demand comes their way.

“People who might not be looking for staging to sell are finding our website and reaching out,” Sylvia said. “I had one woman call me recently who said ‘I’m not moving out, but my home needs some updates.’ I think because of last year with everyone spending more time in their homes, they were seeing things they previously overlooked. A lot of people are just looking for improvements, and that’s one of the things we’re trained to do.”

Even though Reggie is well-versed in interior design, he said the training provided by Showhomes has taken his skill set to the next level. “I feel like all those years of watching HGTV has led up to this,” Reggie said. “A lot of the things I’d see on those shows started making sense. There’s an art and a science to home staging.”

One of the most enjoyable aspects of the couple’s new business is seeing the look of surprise on clients’ faces when they walk in and realize that Reggie is heading up the design. “I think they initially expect the woman would be doing that, so when he walks in and starts talking about pops of color and other design details, it’s unexpected and memorable,” Sylvia said.

Sylvia has her hand in the design process as well, helping clients unclutter to show off the beauty of their homes while guiding them to realistic goals that work within their budgets. “A lot of what we’re doing is helping people fall in love with a home, whether it’s theirs or the one they’re going to buy,” she said.

For this long-married couple, aligning their passions and skills with Showhomes has proven to be a showstopping success.

“We’re not only excited to bring our brand to Atlanta for the first time, but we’re also thrilled to have Reggie and Sylvia as our first franchisees in the market,” said Showhomes COO Matt Kelton. “They bring an energy that is infectious, and we’re lucky to have them on our team. It’s a pleasure to support them as they grow and provide what is really an essential service to homeowners and Realtors alike.”